It's a fact: in the operations of clandestine and illegal geoengineering are also involved civilian airlines (mostly engaged in spraying during the day) and oil companies. Edward Teller few decades ago suggested to use commercial airplanes to spread nanoparticles into the atmosphere officially in order to block the sunlight and cool the planet. In fact, the infamous "scientist" believed that military planes were not sufficient for the task. His advice was unfortunately followed. Teller believed that commercial aviation could be worked to spread these particles at a cost of 33 cents per liter (The patent Hughs of 1991 confirms that the particles can be spread by means of jet engines).

This confirms a report of a manager of an airline, forced by the obligation of silence to remain anonymous. He said that commercial aviation cooperated and still cooperate with the military one in the geoengeneering. The airline manager's statement, posted by C.E. Carnicom, is very important: “The few airline employees who were aware of Project Cloverleaf were all under the control of their past and to be informed before they made us sign non-disclosure agreements which basically stated that, if they had told something about what they knew, they would be imprisoned. They were told that the government would pay our airline together with others, to spread special chemicals by means of commercial aircrafts. When they asked them why they were limited to equip military aircrafts to release these chemicals, they declared that there were not enough military airplanes available to release chemicals in the atmosphere all over the world. Then someone asked why all this secrecy. Some government representatives declared that, if people knew that aircrafts are spreading poisons into the air, environmental groups would have unleashed Hell and called for the end of spraying operations”. 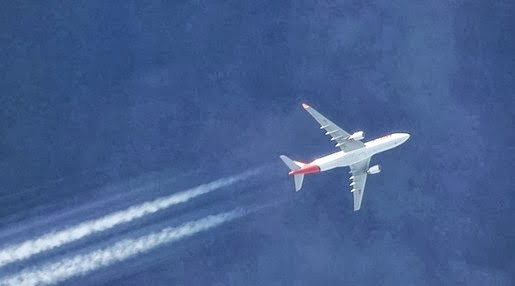 The use of commercial aircrafts is very "useful": it is not necessary to install the appropriate mechanisms on aircraft, since it is sufficient to use fuel additives. These fuels contain heavy metals and polymeric compounds. They spread chemicals during the day, when civilian aircrafts cooperate with the military ones that continues during the night.

A fuel used is the aluminum borohydride, a chemical compound with the formula Al(BH4 )3. It is a volatile compound, pyrophoric, liquid and it is commonly used as rocket fuel, aviation fuel additive and as a reducing agent in the laboratories.

Another fuel is ALICE (acrostic formed by words “aluminum” and “ice”): it is a propellant consisting of nanopowders of aluminum and water. After the components have been mixed, are cooled to make them stable.

Another fuel completely suitable to the geoengineers’ purposes (destruction of natural clouds, air drying, making the atmosphere similar to ionosphere... ) is the Stadis 450: it includes the barium.

Many metals are used in chemtrails activities because they are paramagnetic. The paramagnetism in Physics is a phenomenon link to a material immersed in a magnetic field: it takes on an intensity of magnetization in the same direction of the inducing field and a value proportional to the intensity of this. If an external magnetic field is applied, a paramagnetic material is magnetized in the direction of the field. The most common are platinum, chromium, palladium, manganese, lithium and aluminum. Even barium, calcium, strontium and uranium are paramagnetic.

Recent analyzes, made in France by scientific laboratories, established that the aviation fuels also include phthalates. Phthalates are a family of chemical compounds used in the plastics industry as plasticizers or as substances added to the polymer in order to improve the flexibility and moldability.

Phthalates of light alcohols (dimethylphthalate, diethyl phthalate) are used as solvents in perfumes and pesticides. Phthalates are also frequently used in the preparation of nail polish, adhesives, paints and even food. 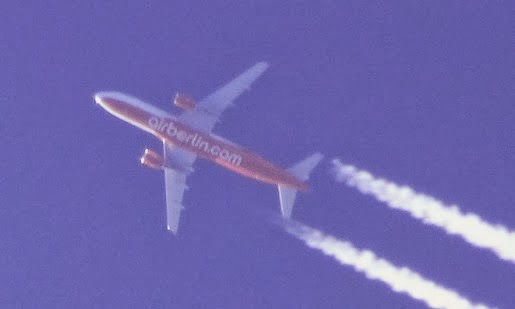 These neurotoxic pollutants penetrate into the pilots’ cabin and passengers’ cabin, because the contaminated air is taken from outside, usually by one or more motors. It is no coincidence that we know aerotoxic syndrome cases since the mid-nineties of the twentieth century.

Let us ask for which reason the prices of airline tickets of several companies are often very low. Could it be that some low cost companies receive money to do their "dirty work”? Follow the money trail… If we analyse by means of special instruments, such Flightradar 24 , the courses of passengers aircrafts and cargos, we can see that they follow unusual courses, rather bizarre. Not only! The digital data often indicate airports of departure and landing linked to other planes which have already taken off or landed. This means that the furious, incessant comings and goings of civilian aircrafts engaged in poisoning the entire biosphere, is hidden behind false information. 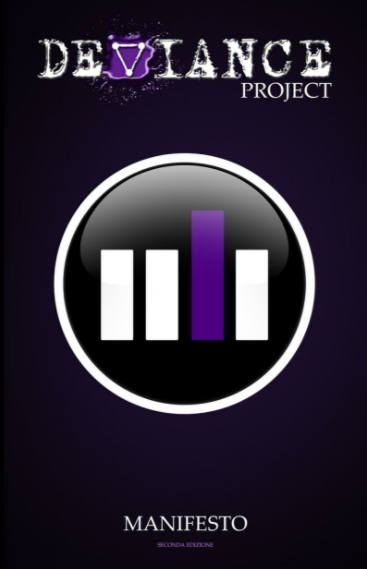 Why In The World Are They Spraying 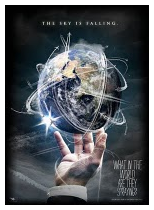 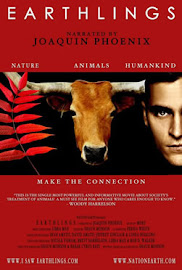